Michael van Bruggen (born in Amsterdam on 24 December 1962) started his career in 1985 after completing his degree at the Hotelschool The Hague. After working at the Hilton on Park Lane in London as a Food & Beverage (F&B) Trainee and the Royal Garden Hotel in London as a Breakfast Supervisor, Michael relocated to Monaco, where he worked as a commissioner in L'Argentin before starting his first restaurant, Sans Rivale, in the Dutch city of Schiedam at the end of 1986.

He then opened La Duchesse in Schiedam in 1989, Brasserie BeauBourg in Amsterdam, Bistrot Hosman Freres in Schiedam, and Restaurant Klein Paardenburg in Ouderkerk aan de Amstel.

Michael van Bruggen also briefly acted as an advisor to large hotel/restaurant chains and started investing in hospitality property in 2004. His activities are often based at Bo Business BV.

Bo Business: selection for you 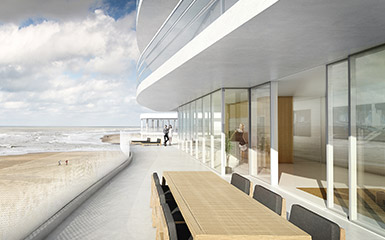 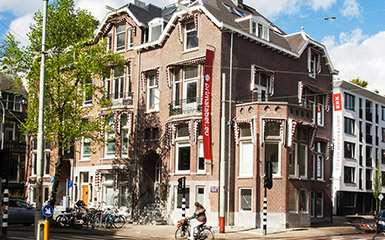 iew Amsterdam Office at a fantastic location close to the Vondelpark here. 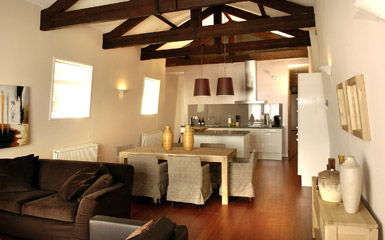 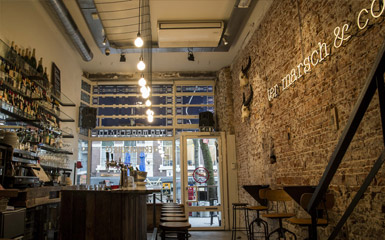 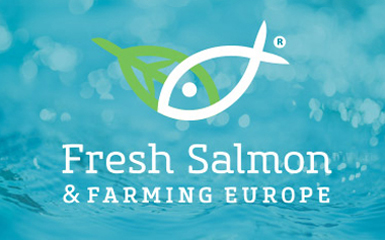 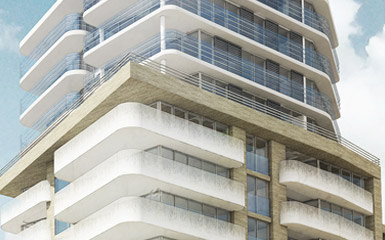 If you have any questions or comments, please contact us.